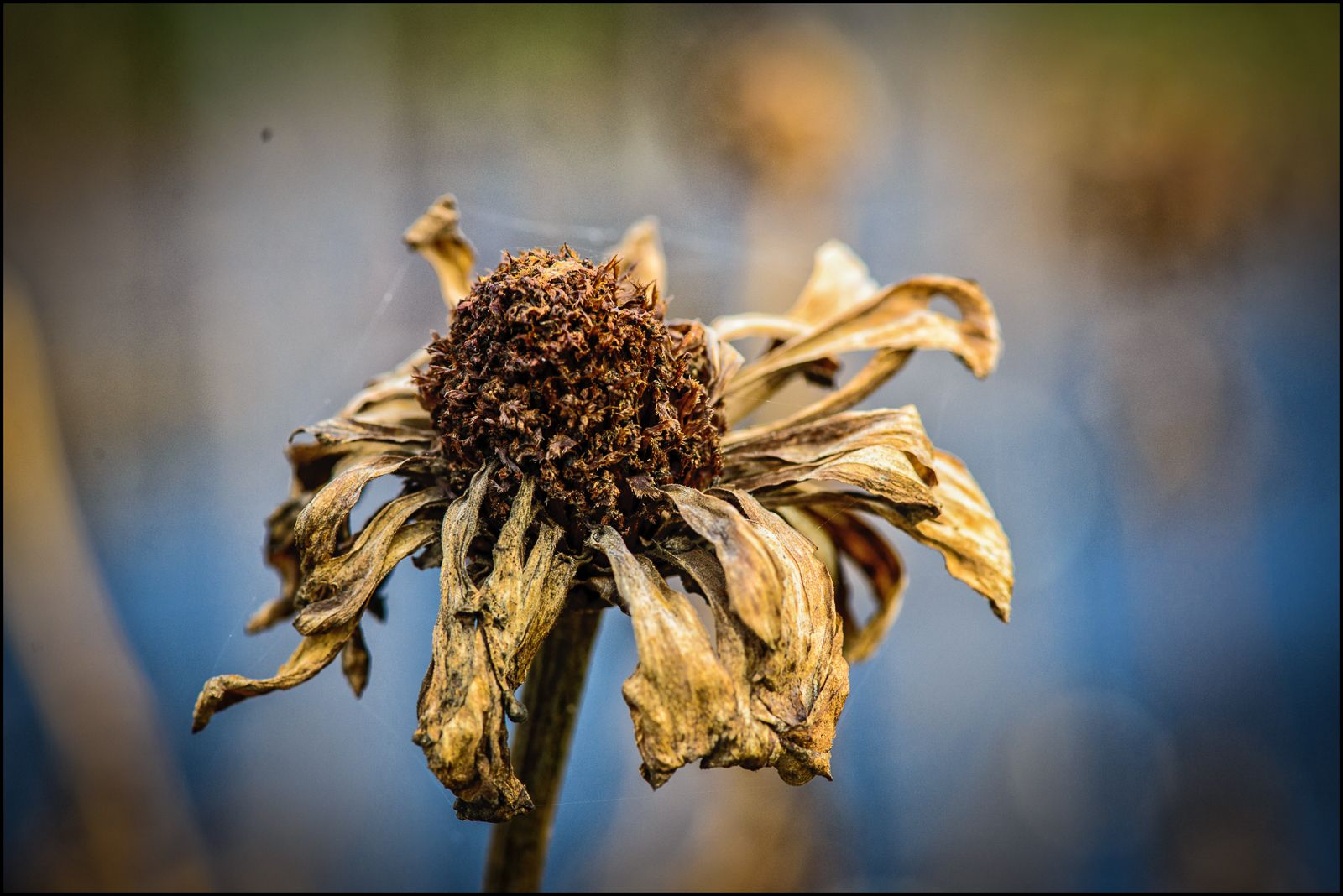 I was reading and commenting on a post of Renovatio06 and went into experiencing the death of my womb brother again. I copied part of my comment to his post here and added some.

I must really improve my phsysical health because at moments like this my heart feels like it is exploding. Pumping like crazy. Can’t breathe, can not inhale actually. Not sure what that means. My lungs are full because I do not exhale. Guess it is part of the experience in the womb. Well, anyway, staying with it did give me an insight which I thought I would share: Dying itself is not the problem, though overwhelmingly BIG as an experience it is within the human spiritual domain. The pain comes with the resistance and the longing.

Which, yeah, everybody tells you that, but telling and knowing is, at least in my life, not the same as realising it at cell level.

Comment to Renovatio06: Not sure if you heard of this, but thought I would drop by and leave a comment. I have not gone through the full text of your link but I am familiar (ish) with Grof’s work op BPM’s, having had several days course on the subject, several holotropic breathing experiences and some ayahuasca trips. The darkest memory I have of prenatal trauma is that of my twin brother dying in the womb. That brought me right into hell. I had no knowledge of vanishing twin syndrome (VTS) or the effects of it at that time in my life. Based on a several second spontaneous experience which I am sure was a re-living of what had happened before I wrote down 10 points which I realised were ‘odd’ about me and had been shaped in that experience. When reading my first book on VTS I found that those 10 were either chapter subjects or otherwise important paragraphs in the text itself. It was like a homecoming – into a hell of enormous loss and sadness that is, but it was.

10 Out of a 100 pregnancies start as a multiple, only 1 out of 100 is born multiple, so 1 out of about 10 people have lost what I call ‘half of myself’ before they were born. A fetus, a baby is no less human than a child which can not bike yet, or a teenager without a drivers license, or an adult without a 50 inch colour TV (Edit: although advertised and understood by many as such: being able to do things, or have things, does NOT make a person more of a person – conciousness already exists within when life kicks in.) A fetus is alive and has consciousness – less developed, not fully expressed, not fully incarnated often, but it is there. Having re-experienced the impact of the death of my twin brother as an adult I can only say that I would assume it to be a ‘good’ base for hellish NDE’s (near death experience). It is my understanding today that dying is part of the human experience which the consciousness understands and is ok with. Logically the biology resists it but it can be integrated when the mind/ego does not interfere too much. Experiencing (not seeing; experiencing, re-living) somebody else die which whom you identify as yourself mixes stuff up big time. Like having Kali over for tea. 😦

Funny idea though, to combine experiences before birth with after death. 🙂 Although, writing about it now I realise the hell was my resistance to him dying. Dying itself is not the problem, though overwhelmingly BIG as an experience it is within the human spiritual domain. The pain comes with the resistance and the longing.

Obviously dying ‘not being the problem’ is something different when haha, experiencing it for real and having the biology kick in. 🙂 Biology on itself does not want to die, it wants to live and procreate. Now the practise for me is to maintain and uphold the status of ‘not clinging’ insight in daily life. Ghegheghe….. guess that will take some practise since we live in a world where clinging, wanting, striving is very much stimulated as a tool to ‘make you happy’. Advertising never tells you that, it actually makes one very unhappy and causes all kinds of spiritual maladies.

I am grateful that I do not drink alcohol anymore. Experiences like this, however painfull at first bring me insights which, dunno, cool down my system a little? Take out parts of the continous stress my system seems to be in.

I wish you a beautiful sober day / night.